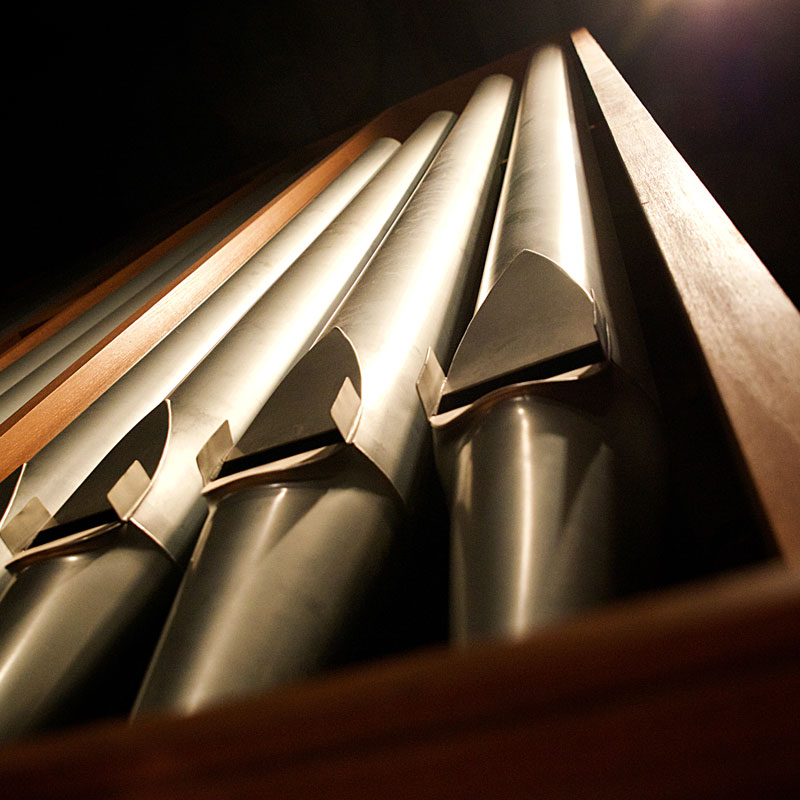 Widely regarded as the most prominent composer of the baroque era, Bach (1685–1750) was also the most influential contributor to the Lutheran musical canon.

The power of his work lies in its many layers of spirituality and its innovative complexity. Worshiping communities of many denominations continue to be inspired by the music of Bach, even as other communities choose simpler styles.

At Bach Tage (Bach days), Kathy Romey of the University of Minnesota and a leading Bach conductor rehearses the conference participants to perform with professional orchestra and soloists one or more of the composer’s 200 cantatas in the context of worship. It’s a popular event for baroque musicians and other fans of Bach from the Twin Cities and across the nation.